Purchase above RM60, use promo code "FREESHIP5" to get free shipping for first 5kg to West Malaysia.
Barley 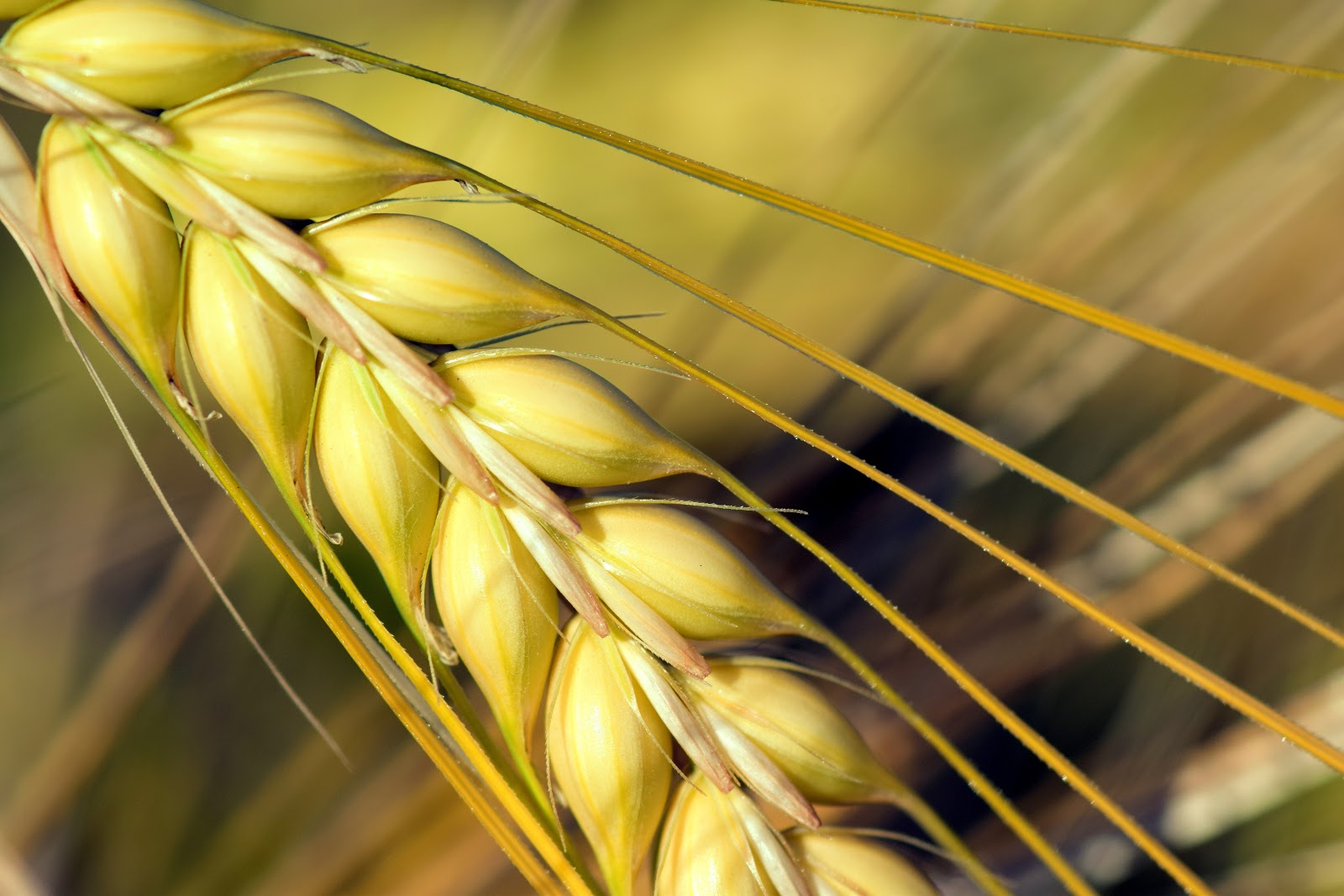 Barley is a versatile grain that has a relatively chewy consistency and a slight nutty flavor that adds flavour to many dishes. Barley is also good for our overall health as it is high both soluble and insoluble fiber.

Fun fact: Did you know that it can be consumed in all sorts of ways? (woah

) For example, in salads, soups, stews and so on.

Now that the simple introduction is done, let’s head over to the health benefits of barley shall we?

Barley comes in many forms, ranging from hulled barley to barley grits, flakes and flour.Whole grain barley contains a range of minerals, vitamins and other beneficial plant compounds. Soaking or sprouting your barley can improve absorption of these nutrients as it reduces the antinutrient content (antinutrient content: plant compounds that reduce the absorption of nutrients from the digestive system)

Due to its high fiber content, barley helps to make a person feel fuller for a longer period time, which subsequently reduces feelings of hunger. As a result, weight loss is more likely to happen as the urge to eat eventually decreases. (to all the dieters out there, add barley to your shopping list asap!)

Barley’s high fiber content helps food to move through our gut which in turn promotes a good balance of gut bacteria, both of that play important roles in digestion. The soluble fiber content in barley provides food for friendly gut bacteria, which subsequently produces short-chain fatty acids (SCFAs).

Did you know that the beta-glucans found in barley helps reduces “bad” LDL cholesterol by binding to bile acids? (well, now you know)! It also increases the “good” HDL cholesterol. The type of insoluble fiber found in barley also reduces cholesterol levels by preventing its formation and increasing its excretion through the feces.

No need to worry about how to add barley to your diet because it’s just as easy as ABC! Barley is cheap, edible warm or cold and easily added to a variety of savory (soup, stuffings)and sweet dishes (pudding or ice-cream, yum!)

BUT BE CAREFUL! Those who take blood-sugar-lowering medications should consume barley with caution.

And people with celiac disease (a disorder in which eating gluten triggers an immune response in the body, causing inflammation and damage to the small intestine) or other intolerances to wheat should refrain from barley.

Now are here some easy recipes which you can do at home with barley!! 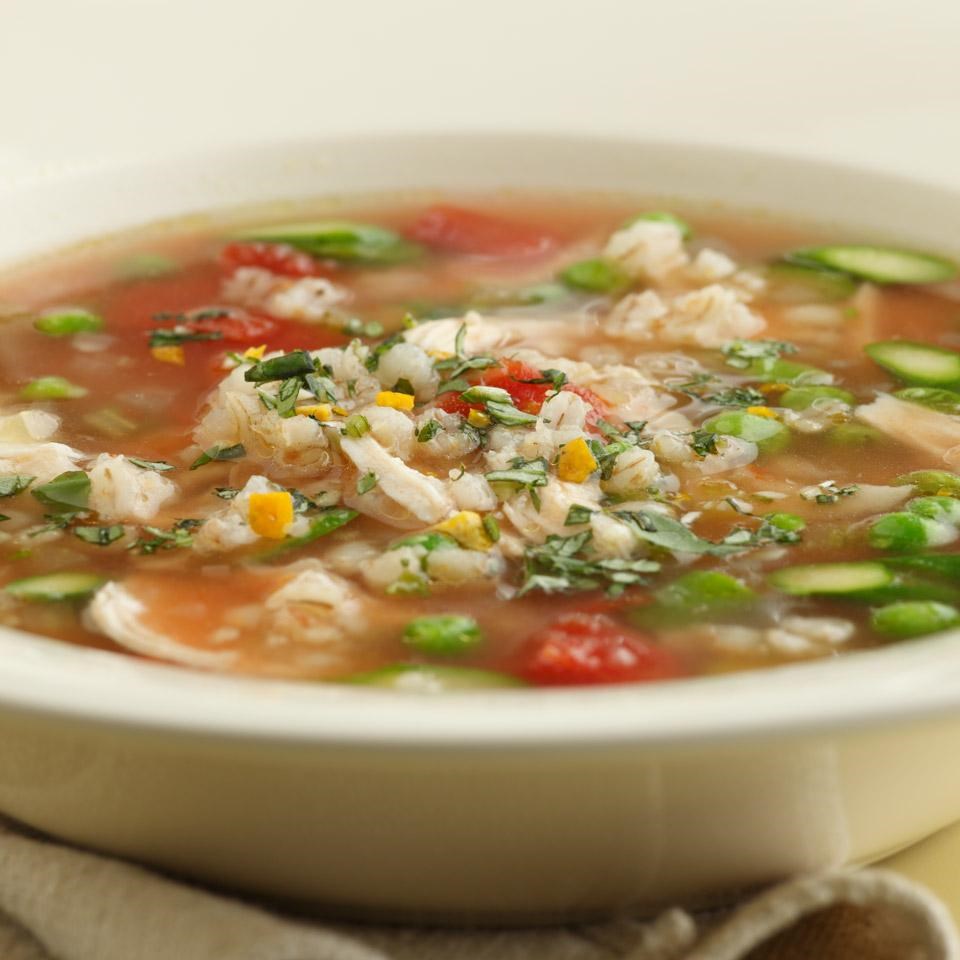 It can also be added into mushroom soup! WOW 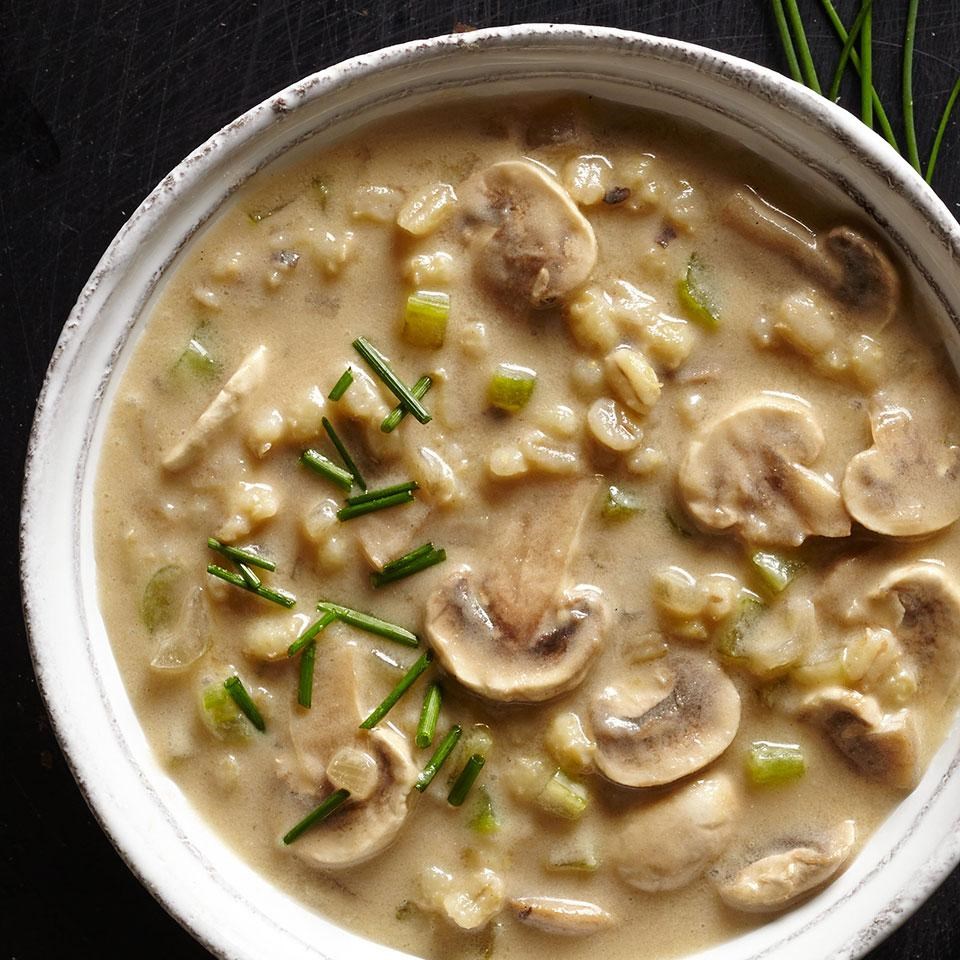 You can also challenge yourself with this interesting and fun recipe! 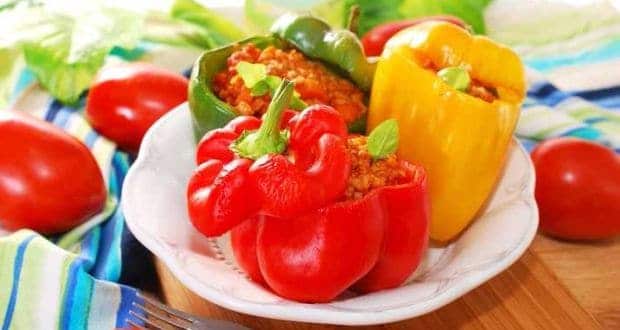 I scream for ice-cream!! 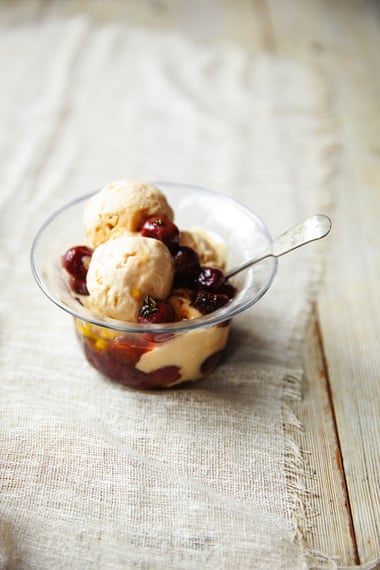 Try some of these recipes at home, or you could also improvise it by yourself! It all comes down to individual preferences.

And maybe one day, you can share with us your favourite barley recipes too! Remember guys, EAT HEALTHY!!

Latest Blog
What is the difference between Conventional Eggs and Kampung Eggs?
The Best Store Bought Baby Foods
Do Tech Toys Impact Children’s Development?
Five Important Nutrients All Children Need
Guides to Prepare Your Baby for Walking
Tips on Discipline Your Children
Tags